… just a lucky guy on a crazy planet! 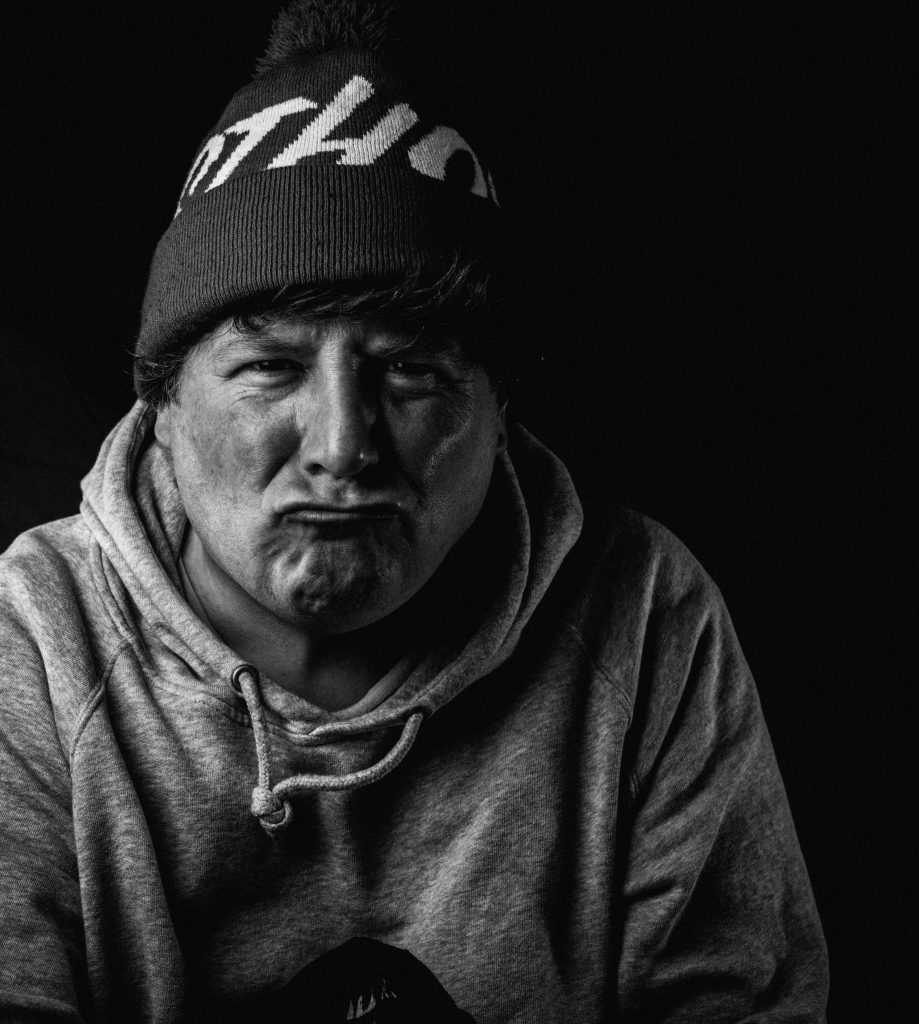 I started photography very early. I think my first camera was an Agfamatic „Ritsch Ratsch Klick“ from 1978 with Perutz film (as far as I remember). You couldn’t go wrong there I guess! 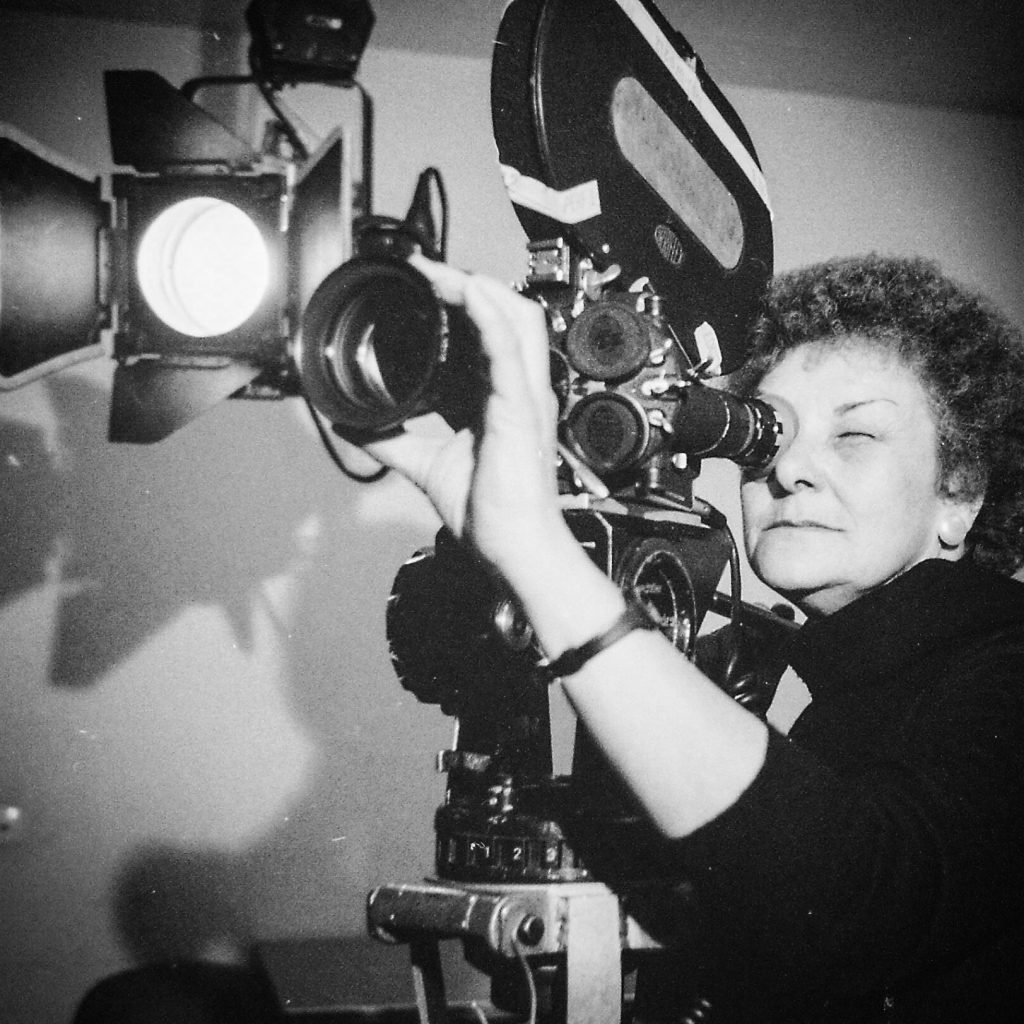 At that time, almost my whole family was working for television channel („Bayerisches Fernsehen“) as camera operators. Mostly with Arri and 35mm film. Karl (one of my uncles) by the way didn’t (what makes me „neffevonkarl“). But it was somehow predictable that I would also end up in the „film industry“?? No Way… I always wanted to ski. A few years later of course, that stoped (getting older and older). Time is passing by sooo fast. Serious health issues changed my focus additionally. Photography has been on its way continuously… 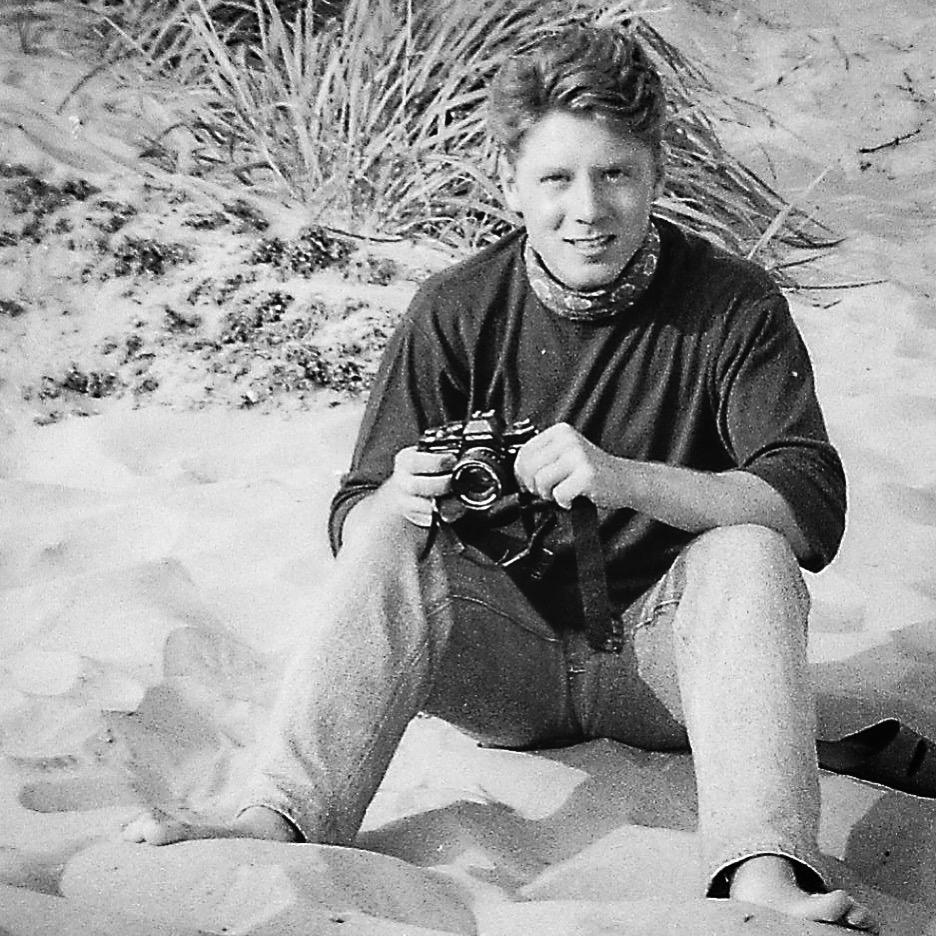 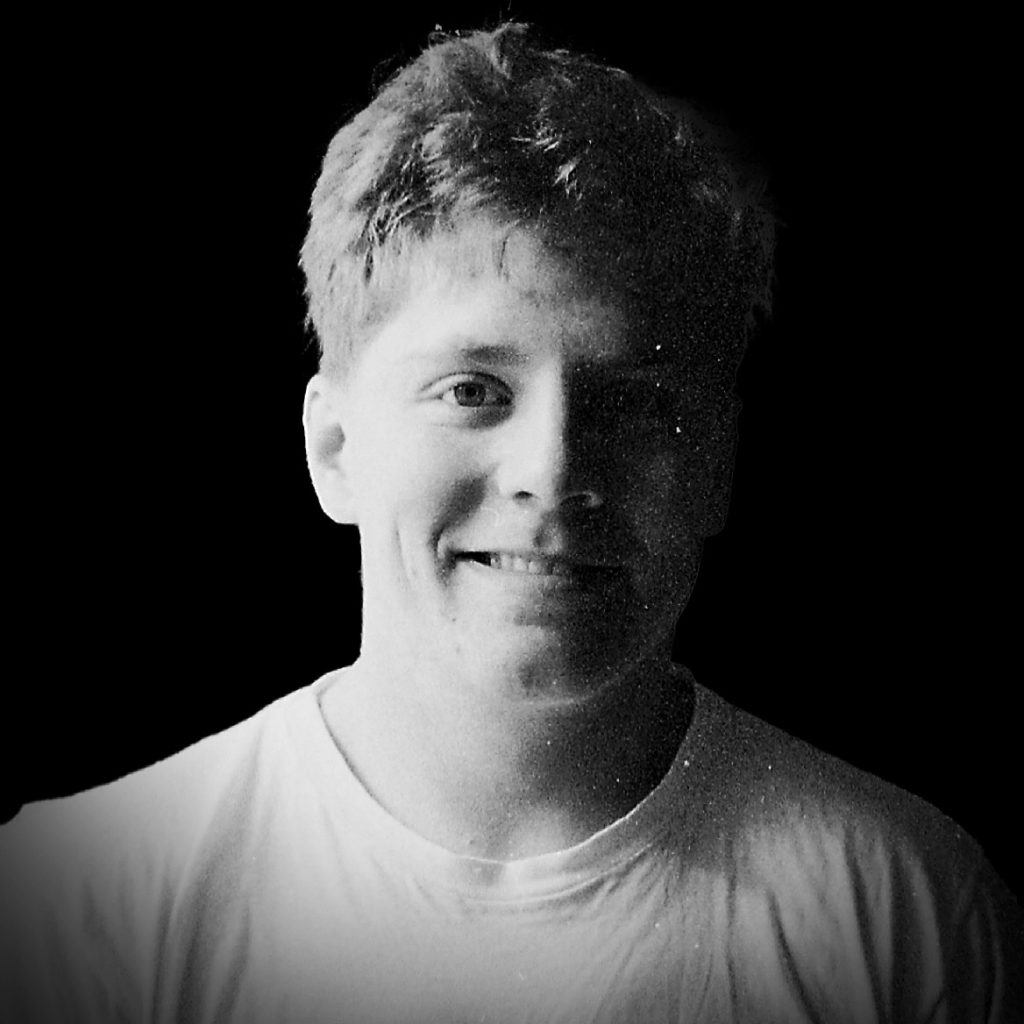 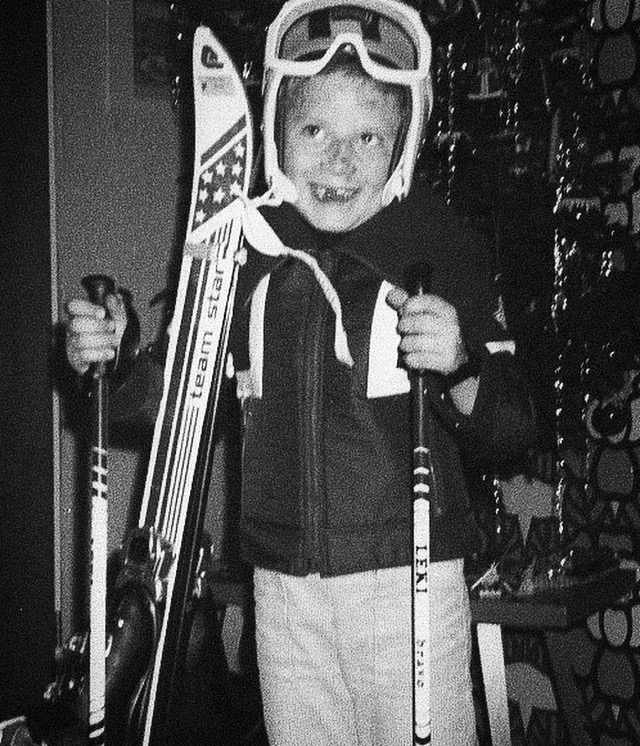 Today it is my Passion. Privilege. being Thankful. Dedicated.

See you out there…